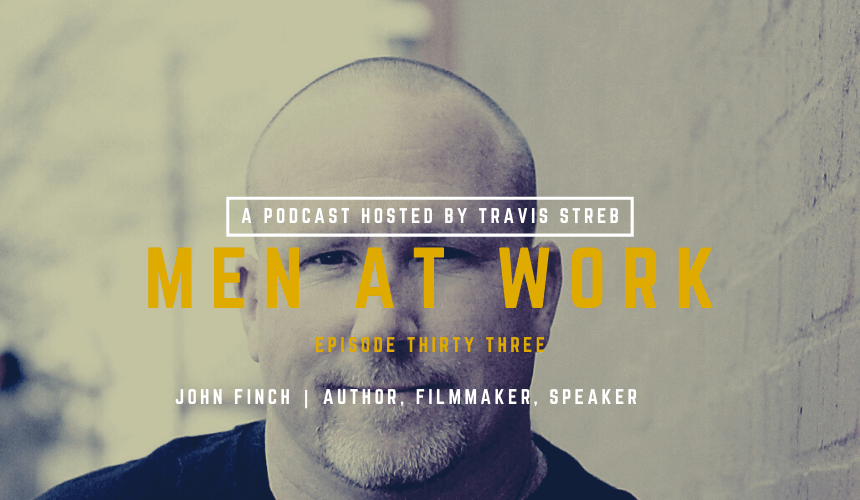 Today’s conversation is with John Finch.

John Finch is a speaker, author and filmmaker dedicated to helping people heal the wounds from their fathers.

When he lost his father to suicide at the age of 11, he avoided confronting his wounds. He craved affirmation from a father who was not there to provide it, leading him to seek substitute assurance from the world in various unhealthy ways. He created a false persona – existing only to pursue money and becoming a “social alcoholic” – that left him completely unfulfilled.

It was only when Finch came to terms with the unresolved issues of his father-wound that he could begin to find fulfilment.

Finch, now married for 26 years and father to three daughters aged 22, 19 and 14, has devoted his life to helping others address anger and hurt in their lives. In 2015 he founded the Encouraging Dads Project, a site dedicated to helping men become better and stronger fathers, and in December 2016 released The Father Effect, a documentary exploring his experiences, the lasting impact of fathers and the importance of forgiveness. He has also published a book by the same name.

More on John and The Father Effect: