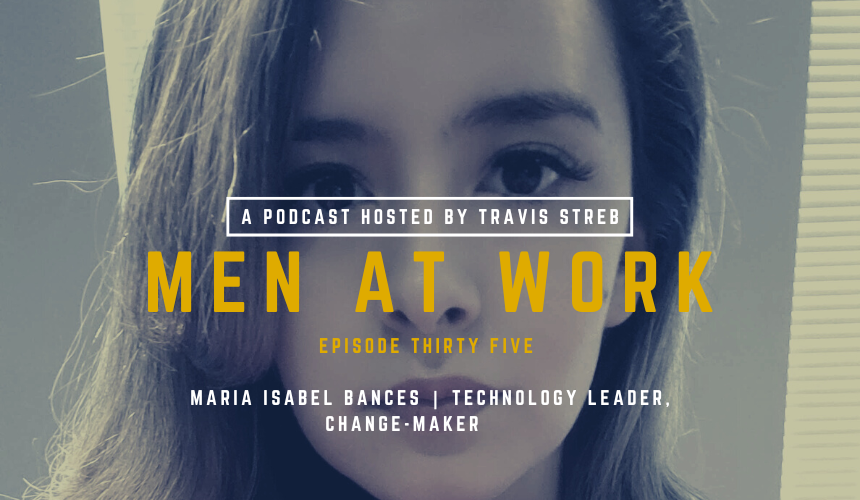 Originally from Guatemala, Maria Isabel immigrated to Canada in the early 90’s and grew up in Victoria, BC. She started in the tech industry in the early 2010’s and quickly got involved with the tech scene; teaching other women how to code, promoting diversity and inclusion in the tech industry. Since moving to Vancouver, she has been involved with various organizations such as YWCA, and CommIT. As a software development manager, she would love to inspire more women and minorities to be in leadership in the tech industry. She has been through the wringer but has found herself in a position of influence within a company.  She shares her experiences as a young woman of colour in tech in her blog, Token Techie Latina.

More on Maria Isabel and her work: