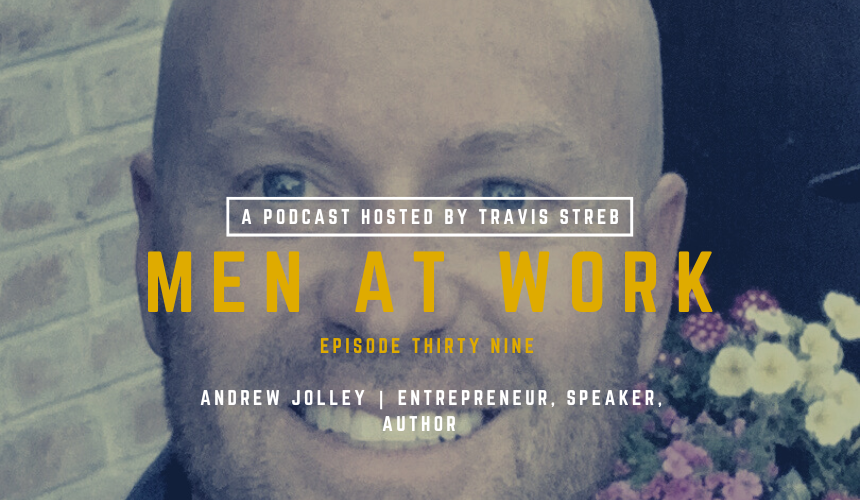 Today’s conversation is with Andrew Jolley

Andrew is a seeker of truth, love and adventure. The greatest of which is being married for 22 years and being the father of two daughters and two sons. Andrew is a serial entrepreneur and has focused on technology, hospitality, finance, real estate and the nascent cannabis industry. After selling the marijuana company that he founded in Nevada, he and his family recently moved to Park City Utah where he spends part of each day playing in the mountains. Andrew was raised in strict Mormon household in Las Vegas, Nevada and attended Brigham Young University as an undergraduate. He later earned an MBA and a Masters of Information Management from Arizona State University. Andrew has a passion for mens work, specifically working with former Mormon men who are navigating the wonders of life after fundamentalist religion.